The porting work of the PaX patch already done. We tested it with Towel & KINGROOT. The result as expected: they all failed to root the Android 5.0.2 with kernel code base from 2014. Perhaps, we might try to make GRSEC & RBAC into the Android in the future……… 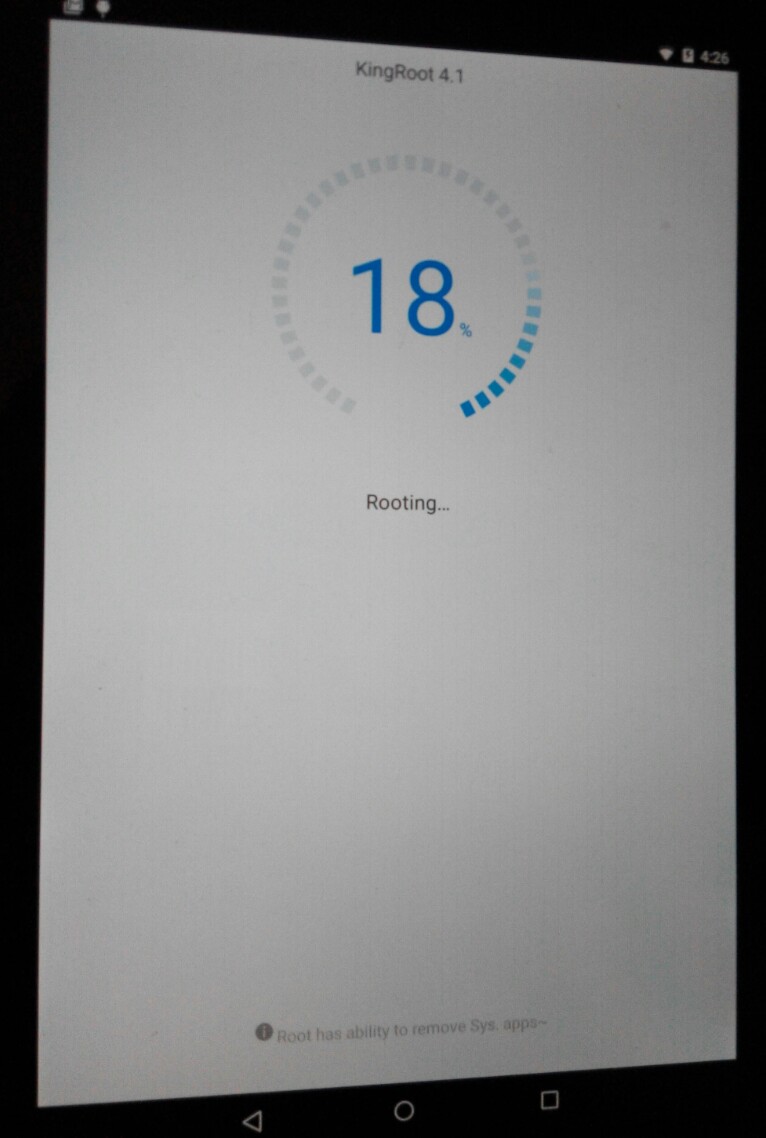 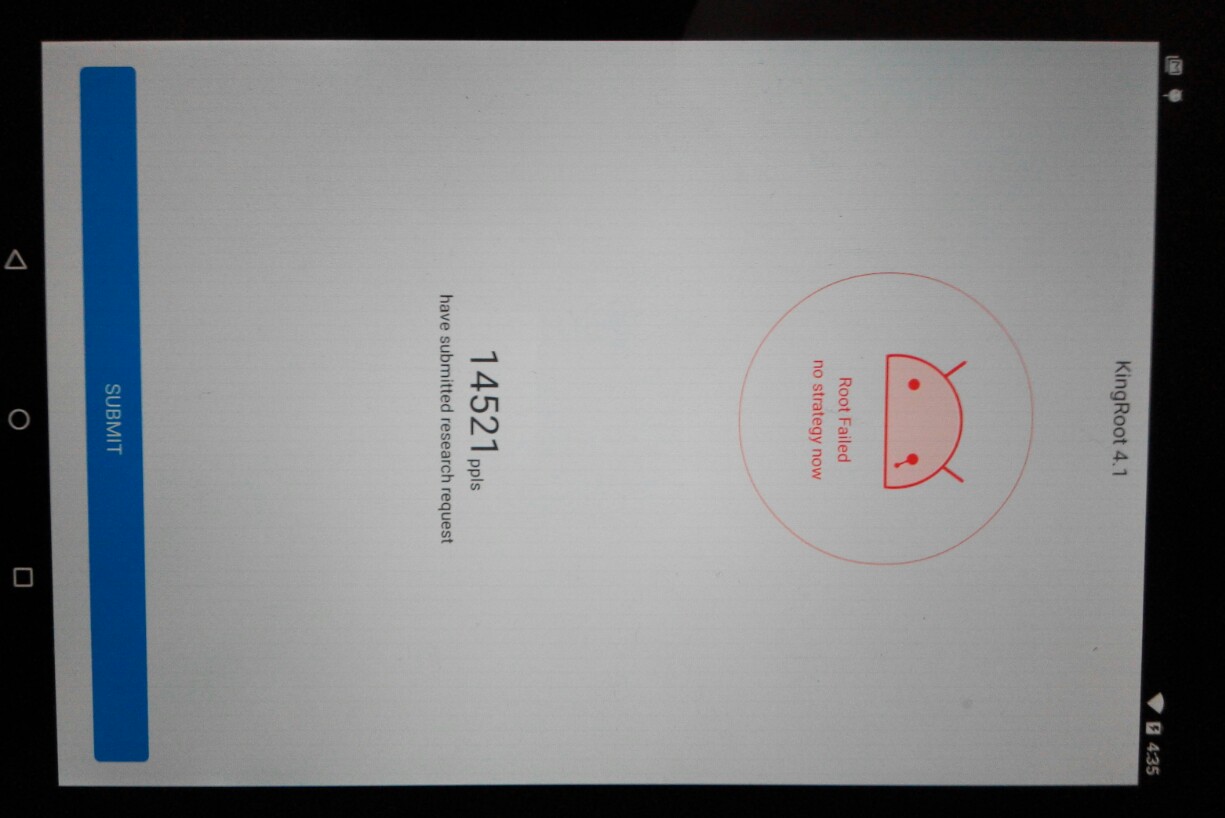 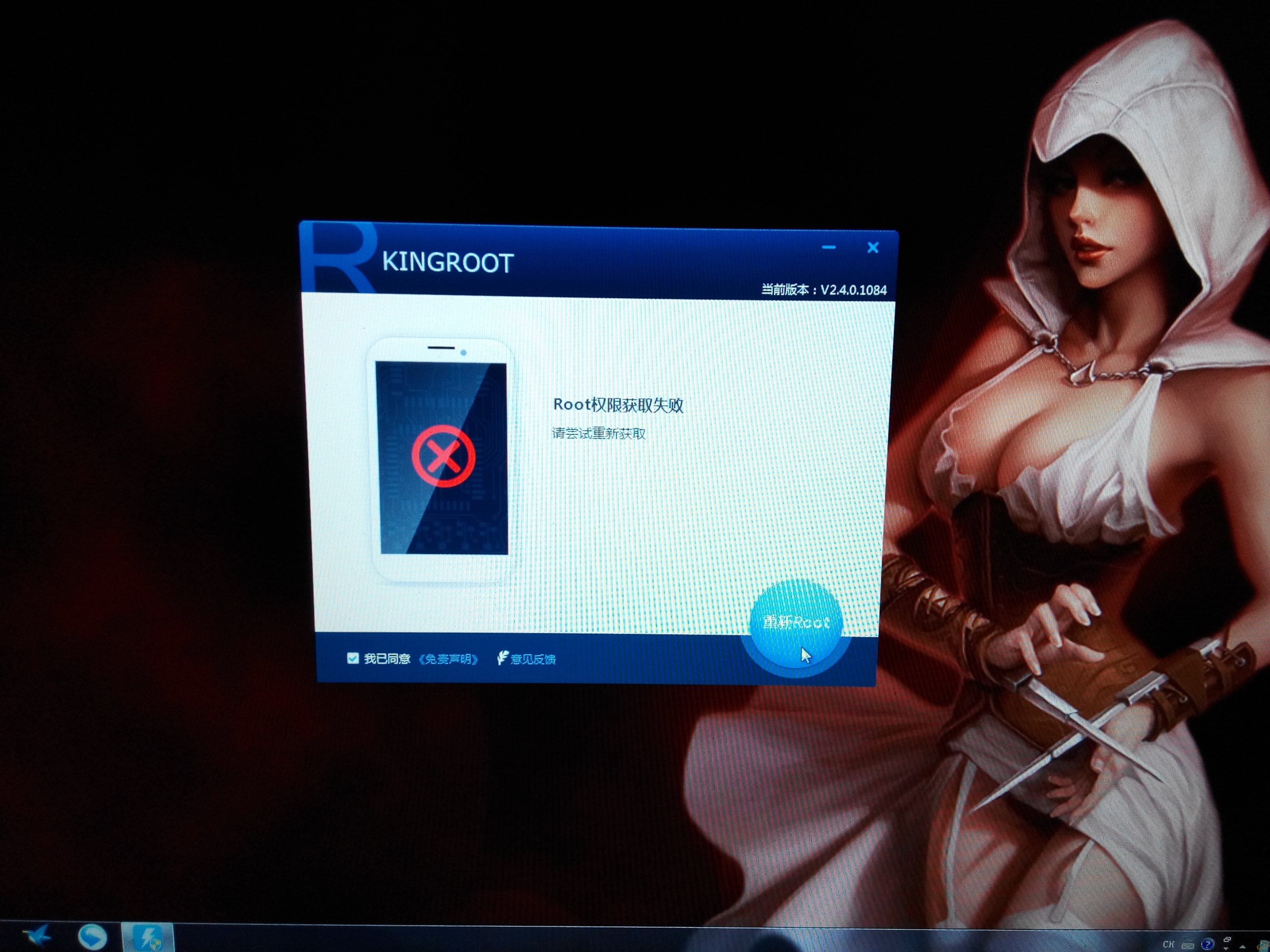 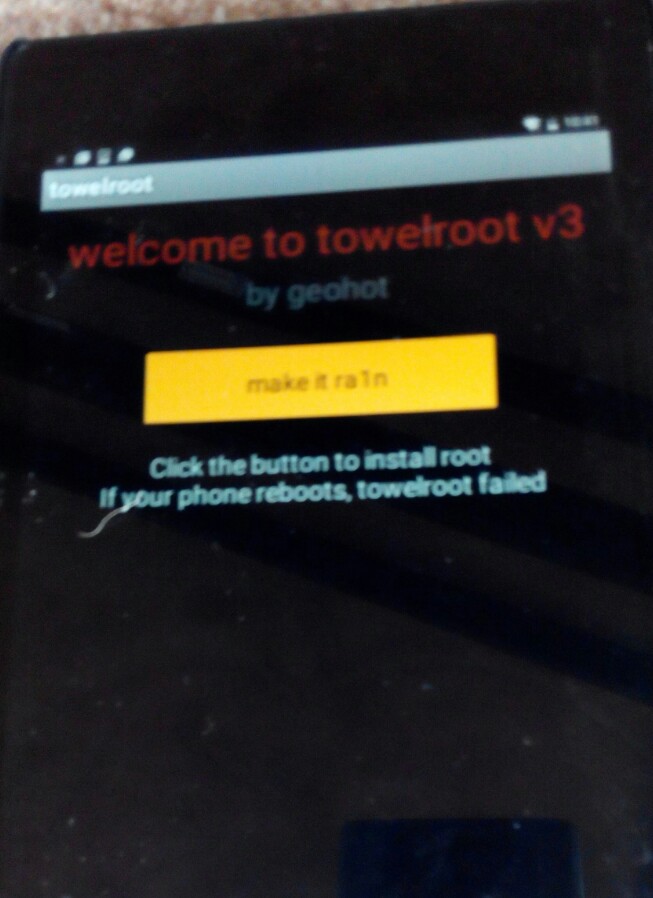 PaX/Grsecurity patch for Nexus7, which the original version is 3.4 kernel based with a bunch of backport features and fixes. In some particular cases, TrustZone is useless if the Android kernel were compromised. I don't think we need another rootkit-friendly solution like SELinux always does. Get rid of one entire class of vulns in kernel would be an inevitable ways to make your device secure.

PaX/Grsecurity is the most respected 0ld sch00l community and they have been creating the best defense-in-depth kernel hardening solution for 14 years. What PaX/Grsecurity brings to us, is amazing and incridble work. Unfortunately, there are a lot of reasons that PaX/Grsecurity don't get the credit what they deserves. Let me make this short: To love those who are hatred by BIG BROTHER. That's the fuc*ing point.

What makes us ticks

The age of IoT( Internet of things) is coming soon…There will be huge numbers of devices running with diverse communication protocols. For the simply classify, I'll only treat these devices as two types: One with TCP/IP stack, or not. The one with TCP/IP stack might have high probablity run with GNU/Linux. The one without TCP/IP stack may be just a simple MCU stuff. The heterougenous network need to be protected in various ways. These devices may be running on our cars, refrigrator, or everywhere around us, which could be a risk to our money-shitty property and even lives. That’s one of most important reasons we need to "H A R D E N E N I N G E V E R Y T H I N G" by free software.

the “Turing Attack” (was: Sabotaged PaXtest)

The future for grsecurity

Why are the grsecurity patches not included in the Vanilla Kernel?

How The Linux Foundation and Fedora are Addressing Workstation Security

Some Links for Newbies on Grsecurity, and the Big Picture

locking bug( it may also an issue in upstream)

RPI not booting due to randomize layout plugin